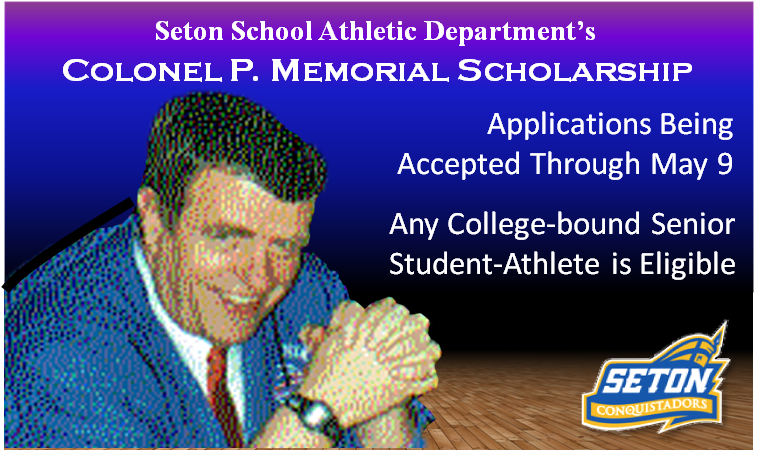 After serving in the Air Force “Colonel P.” (as he was referred to) loved teaching and coaching students at Seton School. He also coached several AAU championship basketball teams. He had a profound impact on many youths – changing their lives because he cared for them. He dispensed wisdom. He dispensed love. A devout Catholic, he taught moral lessons but did it with the candor and humor that were his hallmarks.
Diagnosed with cancer at age 60 with only three months to live, he taught the Seton community “Trustful Surrender” to God’s will. When Colonel P. died in June 1998, it was evident he had affected many lives. Over 900 people attended his funeral.
His wife Jane and seven children carry on his legacy of faith through teaching, raising Catholic families, and serving the Church in religious life.

Celebrating the Scholarship’s 20th Anniversary!  Applications are now available for the Seton Athletics Department’s Colonel P. Memorial Scholarship Award.  A $500 cash scholarship will be awarded to one college-bound Seton male and one female varsity-level student-athlete who strongly lives and demonstrates the Christian Faith in daily life, in athletics, and through service to the Seton community. All eligible student-athletes should apply as the scholarship is NOT based on financial need, athletic ability or academic excellence.  This scholarship honors the deceased Seton teacher and coach Colonel Michael Pennefather; and the values espoused and demonstrated by Colonel P. and, in so doing, perpetuates his teaching.

Applications are available here.  Deadline for applications is Monday, May 9. 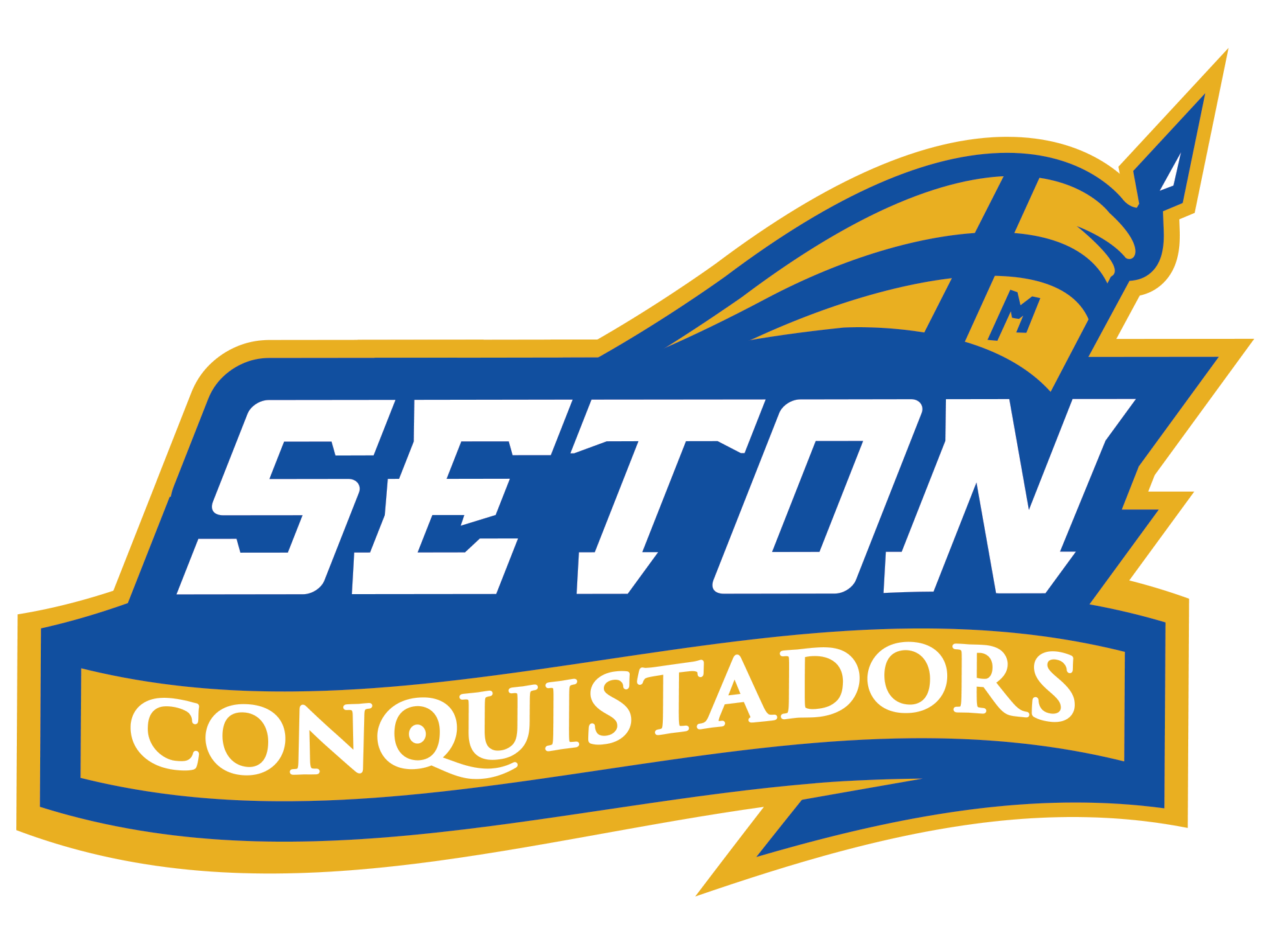