Let His Will of the present moment be the first rule of our daily life and work. – St. Elizabeth Ann Seton 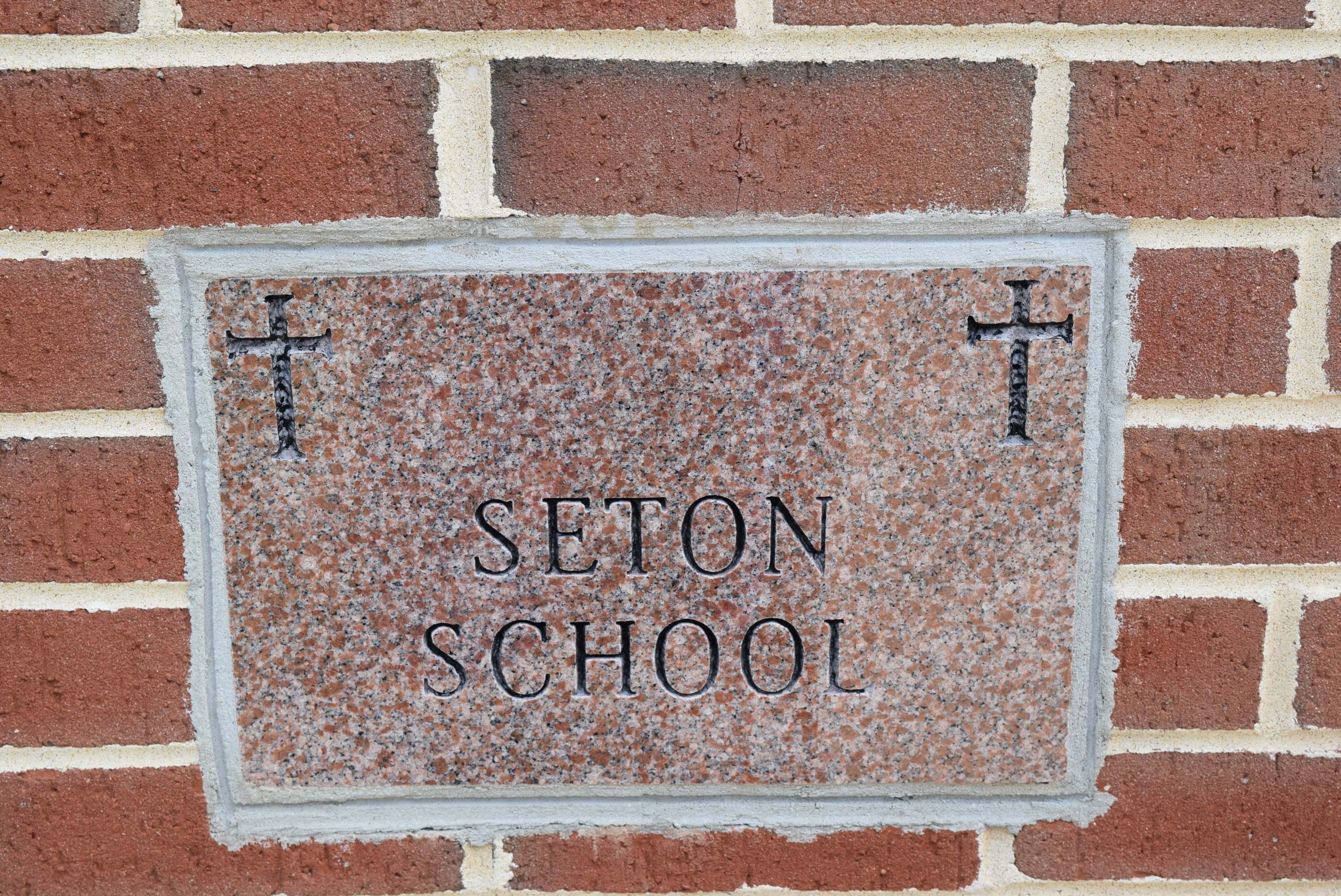 Seton is a private, co-educational school operated by Catholic laymen and women

We are dedicated to promoting the tradition of Catholic secondary education. Seton offers personalized instruction, regarding each child as of infinite value in the sight of God and therefore deserving of our best efforts to meet his/her individual needs.

Seton Junior-Senior High School is an accredited, private, co-educational school operated by Catholic laymen dedicated to promoting the established tradition of Catholic liberal arts education. By the grace of God and in cooperation with our parents, the primary educators of their children, the faculty and staff of Seton School profess a threefold educational mission to:

of approximately 30 parishes in the diocese. Most families are attracted to Seton because of the school’s philosophy. We teach orthodox, traditional Catholicism in complete harmony with the Magisterium of the Catholic Church as taught by the Holy Father. We stress individual attention, high academic standards, high standards of conduct,  close cooperation with parents, a family atmosphere and activities which are available to all students.

In 1975, the year of Mother Elizabeth Ann Seton’s canonization, Seton Junior-Senior High School was founded. There were two teachers instructing sixteen 7th-9th grade students in rented facilities. In 1980, Seton purchased the church buildings near the historic Manassas area, where the campus is situated today. In 1982 the Seton Home Study program was inaugurated, which eventually grew to the point of becoming  a separate corporation.

The student population at the Manassas school remained under 100 until 1989. In 1992 the St. Joseph wing was dedicated by Arlington Bishop John Keating. The number of students grew from 135 at the end of the 1992 school year to 186 at the end of the 1993 school year, and reached 250 during the 1993- 94 school year. In 1994 the occupancy permit was obtained for the multipurpose John Paul II Center. With the addition of Our Lady of the Rosary classroom wing at the beginning of the 1995-96 school year, Seton enrolled 330 students that year and is now at maximum student capacity of approximately 350 students in grades 7-12. In January 2006, Seton opened the Corpus Christi Center. As a private, independent institution, Seton has financed all of its physical expansion through tuition and donations from Seton families and friends of Seton. 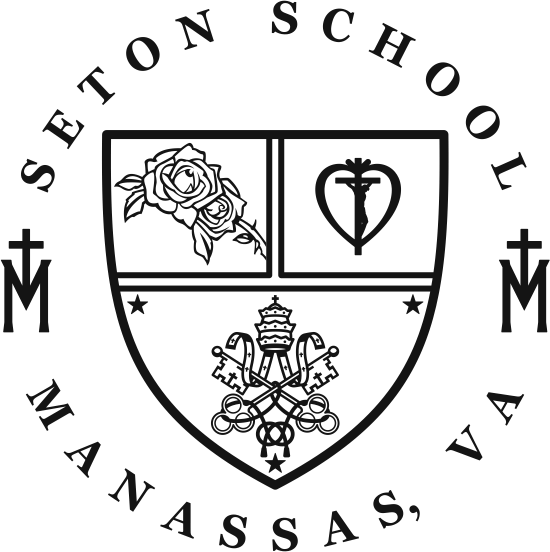 Meet our Faculty and Staff