Richmond, VA – Seton School’s Varsity Girls soccer team made history on the evening of Saturday, May 21, 2017 by defeating Hampton Roads Academy 1-0 in the Virginia Division II State Championship final on a goal by freshman Jordan Karcher, assisted by senior Mary Jackson. The victory gave Seton’s Varsity Girls soccer program its first ever state title. To get to the state final in the first place, Seton had to upset Trinity at Meadow View the previous evening, in the state semi-final. Trinity and Seton were so evenly matched that regulation time ended in a 1-1 tie, and neither team scored during the 20 minute extra time period. The match had to be decided by penalty kicks. Senior goalie Marita Ostrich blocked the first pk and ended up scoring the game winning goal in the sudden death portion of the shootout, which advanced Seton to the championship game matchup vs. Hampton Roads. 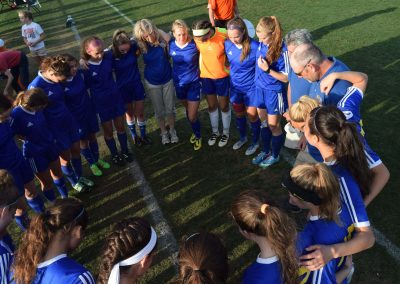 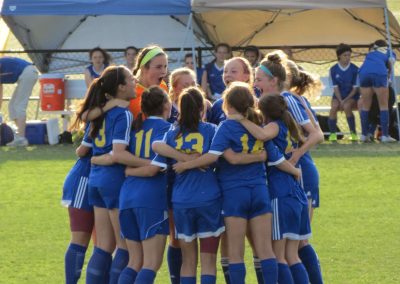 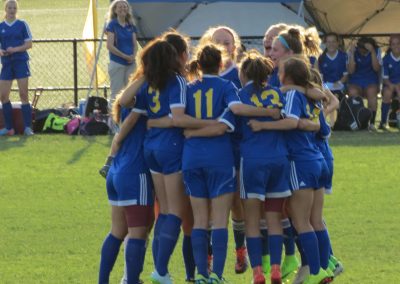 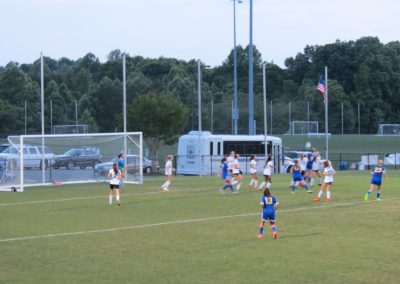 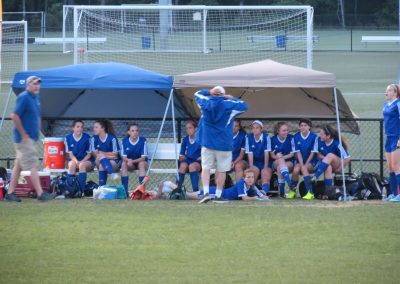 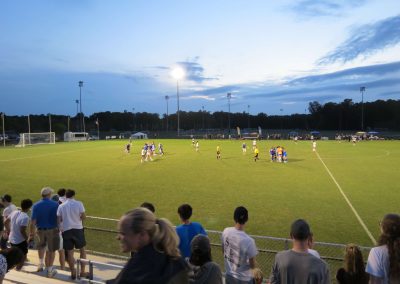 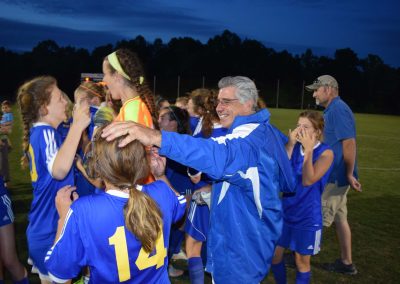 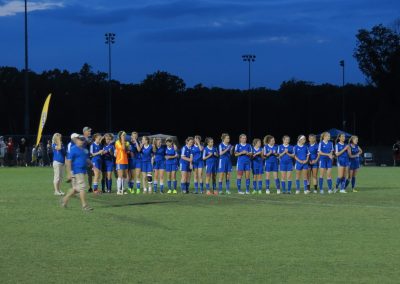 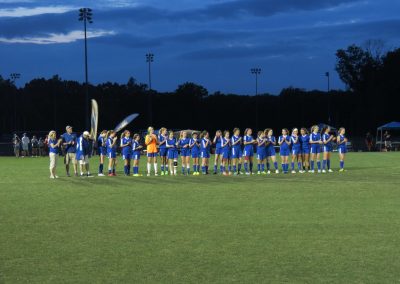 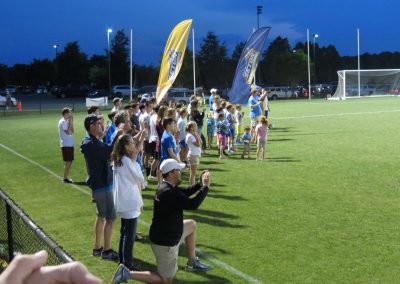 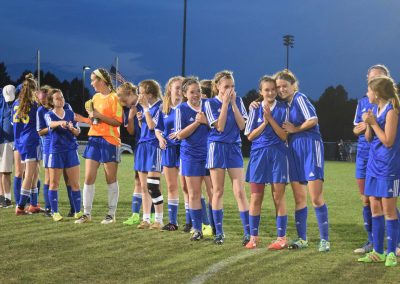 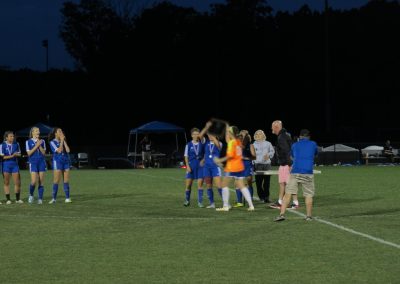 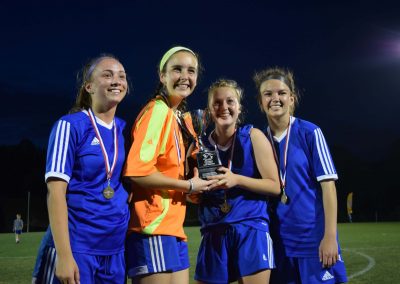 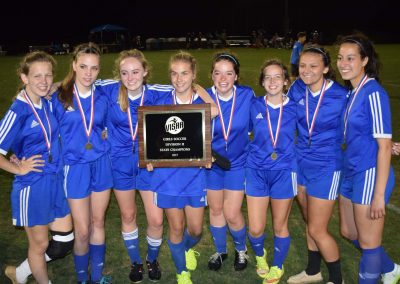 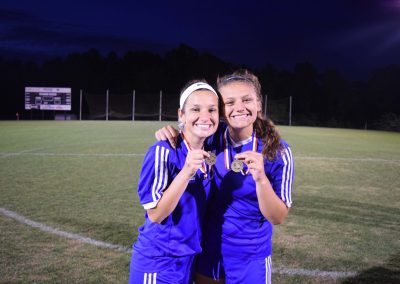 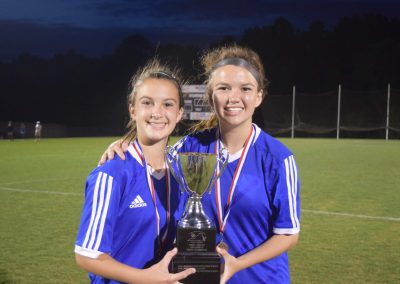 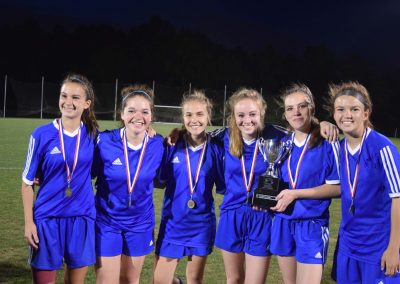 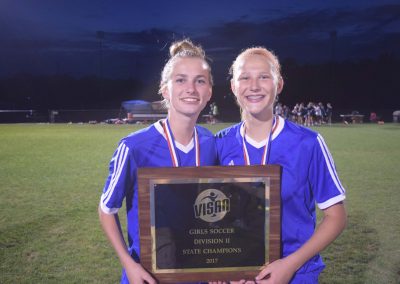 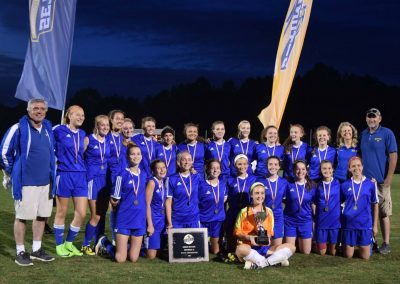